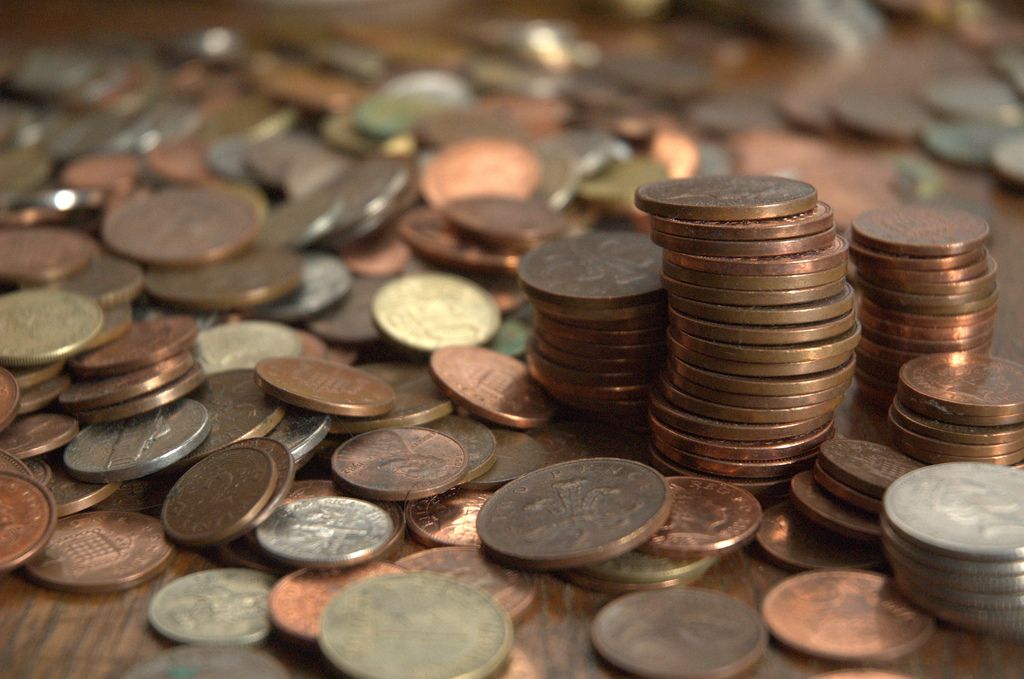 The top 1% of Colorado’s earners capture 44% of all income generated. That’s a big problem for the people we serve.

A report from the Economic Policy Institute for the Economic Analysis and Research Network (EARN) revealed that in 2015, Colorado ranked 20th in the country for income inequality and with the top 1 percent capturing 44 percent of all income growth in the last 45 years.

At The Gathering Place, we see this as a narrow snapshot into a larger problem of a city and state in the midst of a population and economic boom that has left countless families behind.

Yes, 1 percent of the population does capture a disproportionate amount of the economic growth in the state, but what that means for our members is more troubling. Colorado may have one of the lowest unemployment rates in the country, but one in four households in the state cannot afford basic needs without public or private support. Single mothers account for only 10% of families, but make up 41% of families experiencing poverty.

Consider this, then look at the cost of housing in Denver. ATTOM Data Solutions announced that over the past nine years, Denver County home prices have risen 215 percent while wages have increased a mere 17 percent. By the numbers, that means that a single mother with two children, for example, would need to earn $66,754 a year to meet basic needs in Denver. A minimum wage income earns a yearly salary of $21,216. Although a woman’s salary does increase with higher levels of education, a lack of affordable childcare is why only one in six single women attending university will graduate. This may be one of many reasons why 60% of low-wage jobs are held by women.

Even if a woman could find affordable childcare that would allow her to pursue further levels of education, this doesn’t account for the persistent wage gap: in Colorado, a white woman earns 84 cents for every dollar a white man earns; for black women, the discrepancy is 63 cents; and for Latina women, it is 54 cents. This gap does not decrease with higher education; in fact, the largest income gaps between men and women take place at the highest levels of education.

These numbers assume that these women have not experienced domestic abuse or violence resulting in medical costs. If we do account for the fact that, according to the National Coalition Against Domestic Violence, an average of one in four women experience domestic violence, then we have to account for the fact that healthcare costs for women who have experienced abuse are 42 percent higher than costs for women who have not experienced abuse. With this consideration, the self-sustainability level is greater than the $66,754 previously cited. And yet, the wages are not any higher for women experiencing abuse. To the contrary, 64 percent of women who identified as victims of abuse reported that their ability to work was negatively affected by their experience.

All of this is to say: Colorado’s income inequality is devastating for women—especially single mothers and women experiencing domestic violence.

At The Gathering Place, we realize we cannot single-handedly fix Colorado’s income disparities, nor can we reverse Denver’s rapidly inflating housing costs. We cannot, on our own, narrow the wage gap nor can we stop domestic violence. But we can advocate and we can influence change by speaking out on these issues.
And more importantly, we can mitigate these barriers for our members.

That is why for women accessing our jobs and education program, for example, also have access to on-site family care. That is why we provide basic needs like nutritious meals, showers, and nap rooms. That is why we invite community health partners to our building, and that is why we practice trauma-informed care in every aspect of our services. Because if we can provide these services, then we are giving women and transgender individuals options. And with options, we can provide an environment for women to have the agency they need to create their own life despite the factors that are out of their control.

---
To support our efforts, click “donate” at the top of the page. You can also subscribe to our emails to receive the latest updates from The Gathering Place, or you can get involved in our work by volunteering as an individual or with a group. Just click “Volunteer” from the menu above.
--
SOURCES:
Economic Policy Institute for the Economic Analysis and Research Network
National Coalition Against Domestic Violence
Institute for Women’s Policy Research
Pathways State of the Union 2018