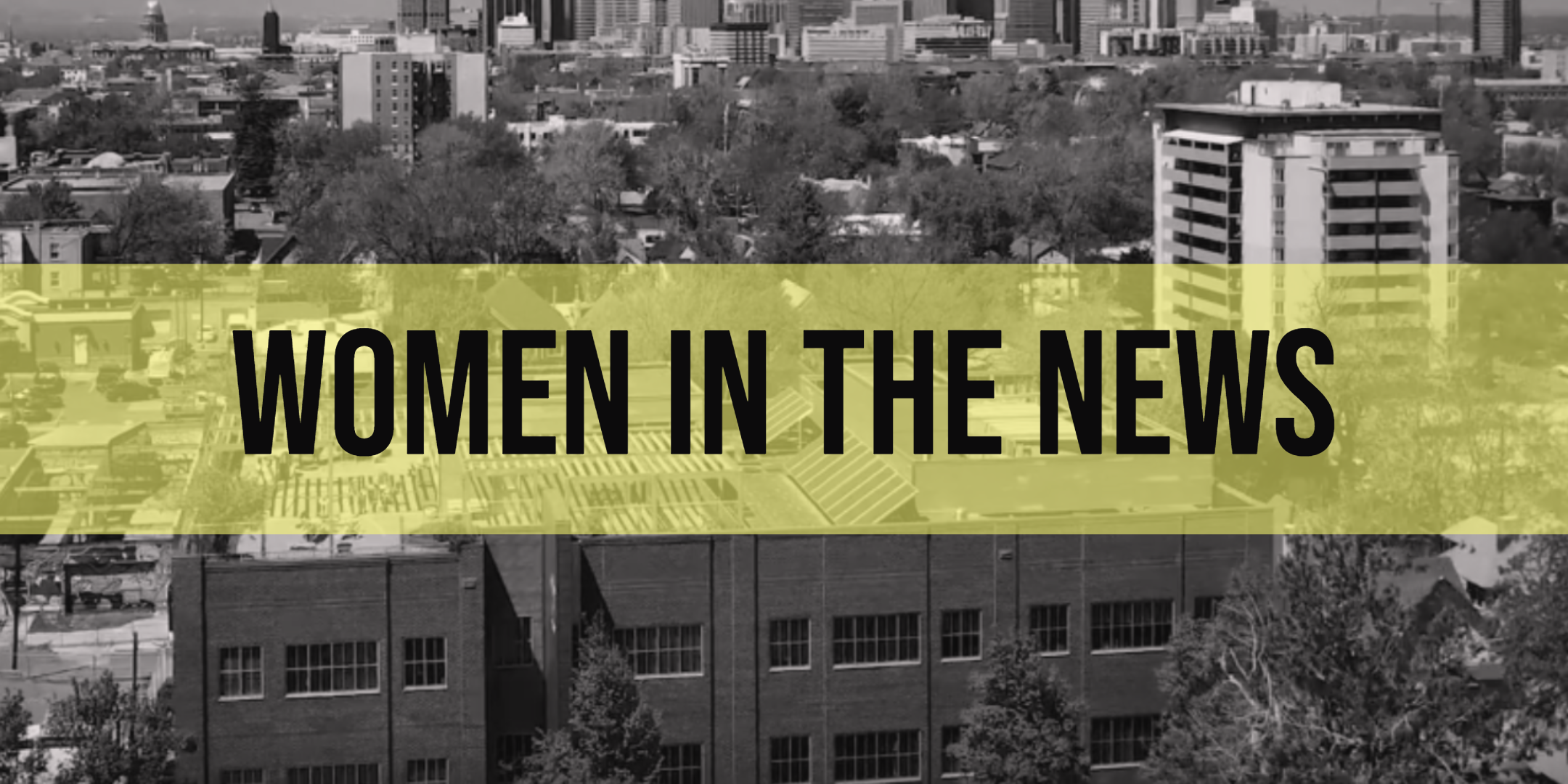 Women in the News

Women in the News is an online publication by The Gathering Place that rounds up local and national stories that impact and influence the work we do to support women, transgender individuals, and their children experiencing poverty and homelessness.

The publication is released every other Tuesday by email. Sign up now.

You can read past issues below.

Sherrif's Deputy Sues Her County to Get Health Coverage for Transgender Related Care (NPR) -- “Lange's case is the latest in the U.S. to challenge the exclusion of transgender care from state and municipal employee insurance plans — and could create legal precedents for cases across the South.” Read the full story here.

"I am Fearless Again": New Veterans Group Gives Women a Sense of Belonging (The New York Times) -- “More than a third of women leaving the military report “loss of income” as a challenge — a higher rate than reported by their male counterparts — and they take an average of three months longer to find civilian employment, according to research by Syracuse University’s Institute for Veterans and Military Families." Read here.

How Venture Capitalism Can Help More Women Get Ahead (Harvard Business Review) -- "Bringing more women into the tech ecosystem can create a wave of innovation — one that will change the future and the role of women in it." Read more here.

American Medical Association: Transgender Deaths are an Epidemic (Nonprofit Quarterly) -- "In 2018, at least 26 transgender people were killed in the US. This year, there have been 18 transgender killings recorded to date. The majority of victims are transgender women of color. This data is assumed to be incomplete, as victims are misgendered in police reports and many incidents are never reported." Read the full editorial here.

Are Voters Biased Against Women Candidates? (The BBC) -- "'The good news is more humans say they're willing to vote for a woman for president - in theory,' says Ms Churches. 'In practice, it's trickier because of implicit biases among other barriers.'" Read the full article here.

Turning the Tables: Celebrating Eight Women Who Invented American Popular Music (NPR) -- "We're trying to acknowledge an area that has been under-acknowledged over the years and trying to create a different future.” Read more here.