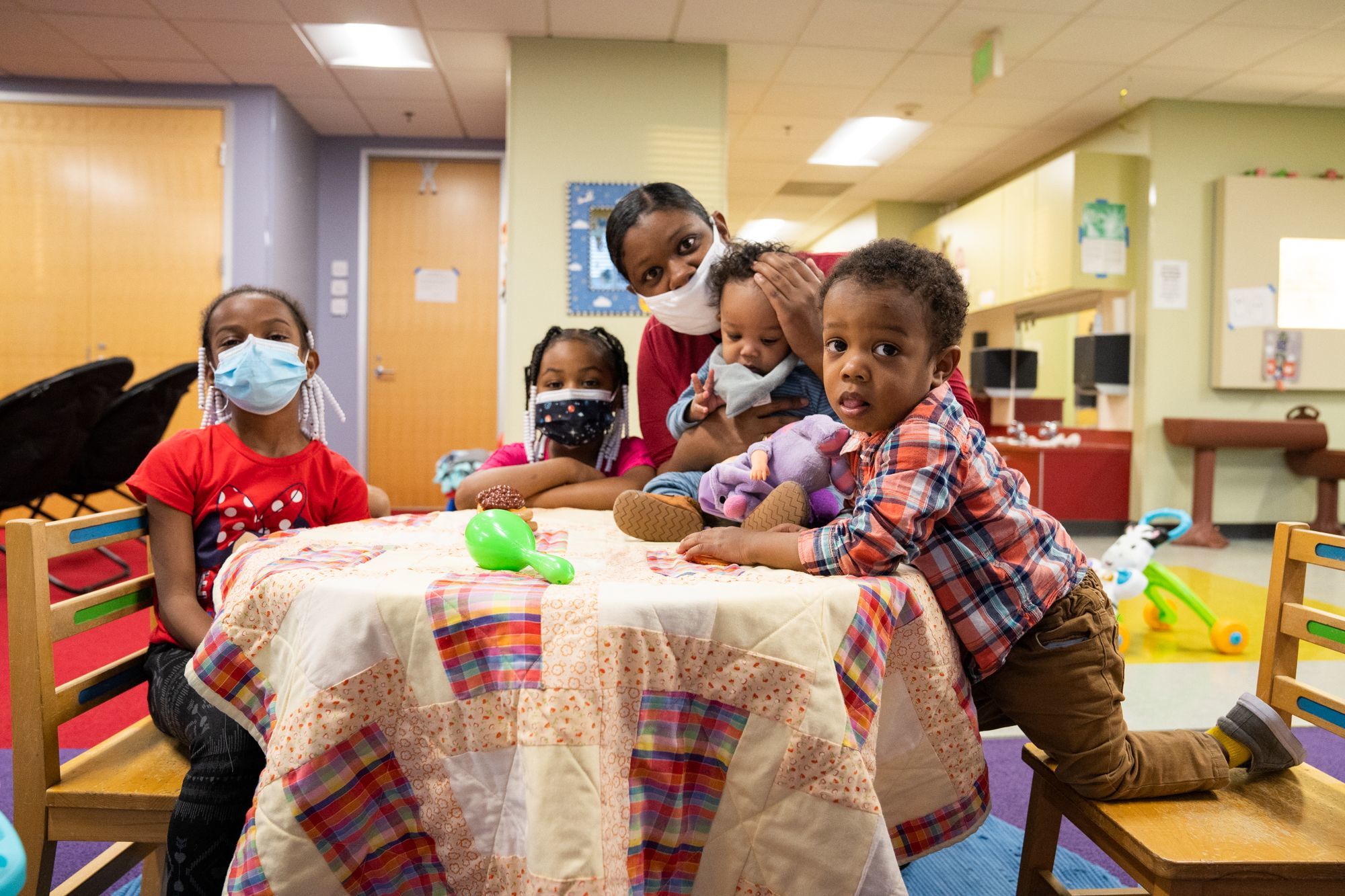 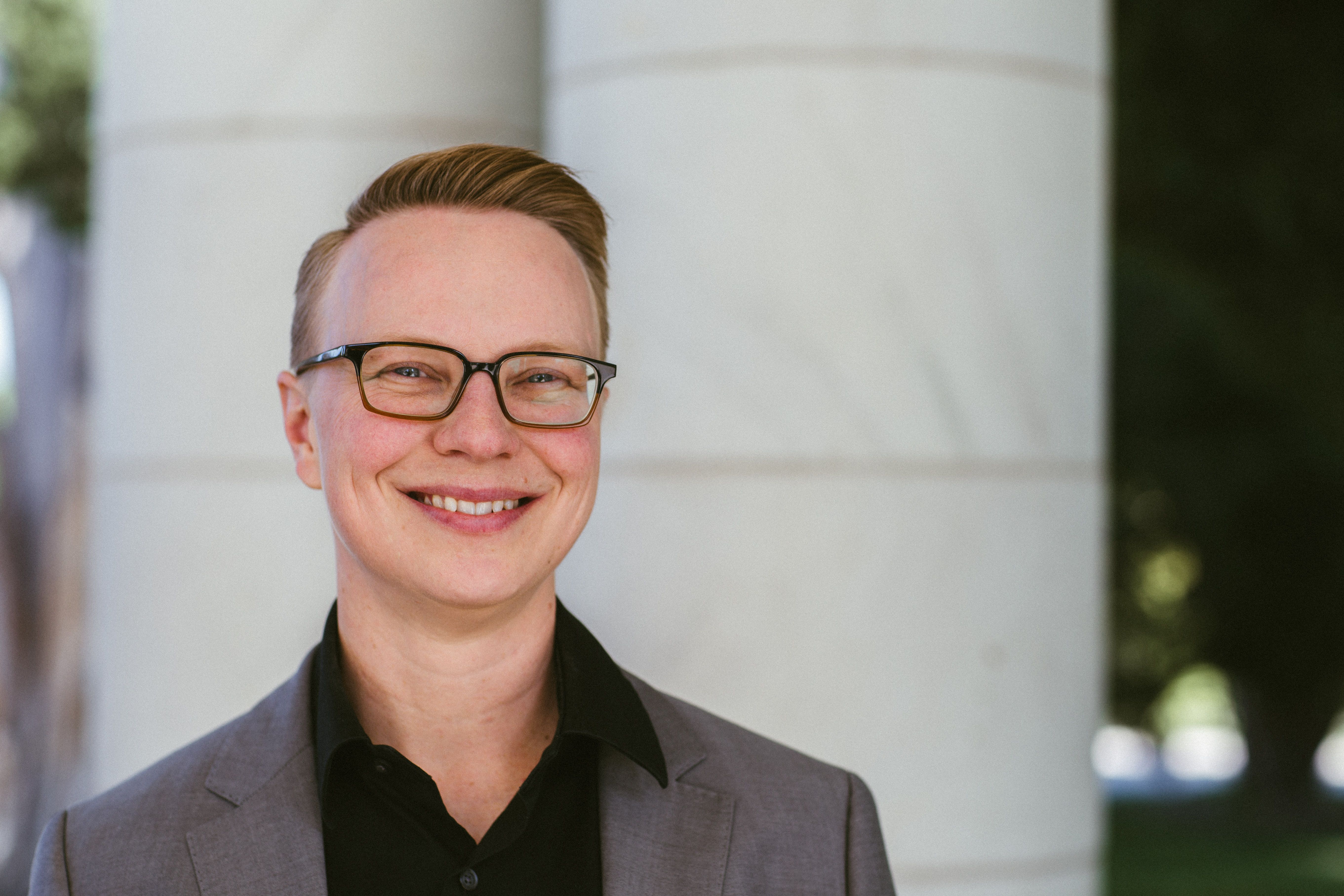 Julia Stewart, the current Vice President of Internal Resources at The Gathering Place, will take over as President of the organization in June 2019.

Stewart has served in her current role for four years. Prior to working at The Gathering Place, she worked as a Labor Relations Specialist, then later as the Interim Executive Director, for the Minnesota Nurses Association. In her role as Vice President of Internal Resources, she combined her union leadership experience with the ethos and culture of The Gathering Place, implementing cost-saving efficiency standards to better serve staff and members, as well as a number of new initiatives to promote more equitable standards in the workplace.

Stewart will build on the foundation set by outgoing President Leslie Foster, who led the organization for nearly 30 years.

“Julia’s unique experiences have led her to this place, where she is poised to take us into the future,” stated Sandra Storey, chair of the organization’s Board of the Directors. “In fact, so many of the improvements we have around fiscal policies, HR enhancements, and more are the result of her guidance and leadership. And now as she takes the reins, the combination of her passion for the work, her level-headedness, and her continuous desire to move forward is just what The Gathering Place needs.”

Leslie Foster shares this excitement. “Julia has been an outstanding employee, vice president, and mentee for over four years. She completely embodies the values and culture of this organization. I am confident that under Julia’s expertise and leadership, The Gathering Place will continue to be the leading advocate for our community.”

Stewart sees the potential for The Gathering Place to not only continue to be an advocate for its existing community, but to serve even more people by expanding its capacity, its visibility, and its efficiency. Furthermore, she intends to build on Leslie’s legacy and strong foundation. “I have spent my entire professional career working for mission-driven organizations focused on addressing issues of economic inequality, and The Gathering Place stands out among all of them for the strength of its culture, the richness of its community, and the power of its impact on everyone who steps through its doors. I am grateful for Leslie's leadership in establishing philosophies and values for the organization that was ahead of their time.  I am honored to be in a position to build on that strong foundation as we continue to innovate and pioneer in our field.”

JULIA STEWART has served in her current role for four years. Prior to working at The Gathering Place, she worked as a Labor Relations Specialist, then later as the Interim Executive Director, with the Minnesota Nurses Association. She oversaw a $14 million annual budget as well as 50 full-time staff and 20,000 represented members. In 2018, she campaigned for the RTD Transit Board election after witnessing how vital equal and affordable access to transportation was for The Gathering Place’s members. Even though she was not elected, she has continued to advocate for equal access and resources for the staff and members of the organization both in her role and in the community.

LESLIE FOSTER has served as President of The Gathering Place since 1990. Under her leadership, The Gathering Place grew from an organization with an annual budget of $200,000 to its current $2.5 million budget with over $7 million in assets. She is a member of the Colorado Women’s Hall of Fame and a founding member of the Denver Women’s Collaborative, which brings together leaders of nine high-impact organizations serving women and girls.

SANDRA STOREY serves as the chair of The Gathering Place’s Board of Directors and has served on the board since 2015. She is the Voice of Customer Implementation and Improvement Manager, VP, CCXP for MUFG at Union Bank, N.A.